The world, as it had defined traditional science, was a world of almost Platonic purity. The equations and theories that describe the orbit of the planets, the rise of water in a tube, the trajectory of a ball or the structure of the genetic code, contain a regularity and order like the reliability of a clockwork, which we have become accustomed to associating with the laws of nature. Scientists have always admitted that the world outside the laboratory is rarely as Euclidean as it appears to us in the mirror of these laws, which we confront with nature. Turbulence, irregularity and unpredictability are everywhere. But it always seemed reasonable to assume that this was "noise," an uncleanness resulting from so many things coming together in reality. In other words, chaos was believed to come from a complexity that could in principle always be reduced to its well-ordered foundation.
Today scientists discover that this assumption was wrong. 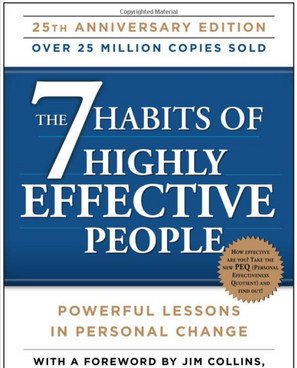 Interesting and sobering at the same time, our learning curve is sometimes limited.

"The heart has its reasons, which the mind does not know." Many people make decisions "from the gut", which at first sight seems to contradict all reason. Gerd Gigerenzer, Professor of Psychology and Director at the Max Planck Institute for Human Development in Berlin, uses numerous examples to explore where our gut feelings or intuitions come from and what specific logic our unconscious intelligence follows. 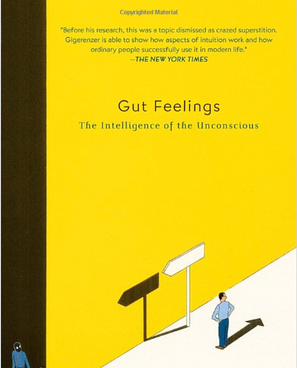 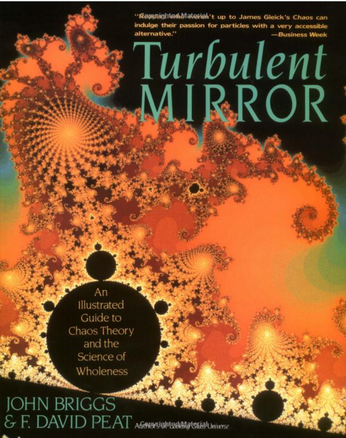 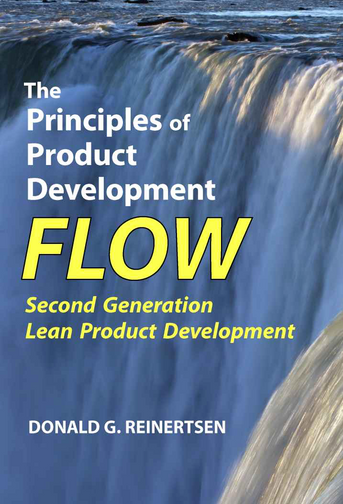 I am happy to stop by, for a non-binding first evaluation:

For first analysis and to explore possible options.